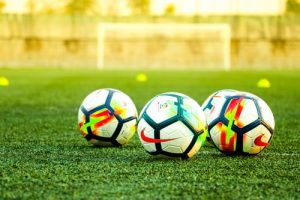 The former Atlético goalkeeper Lucas Hernández, now a Bayern player, performed, four months after undergoing knee surgery, his first races at the Munich club’s training center. While his new teammates began their tour of the United States on Sunday, the world champion with France stayed in Germany following his recovery process.

Lucas Hernández hopes to be able to train with the Bayern group in two or three weeks, but may not be about to start the Bundesliga with his new team, which starts in the 2019-20 German championship on August 16 against Hertha Berlin .